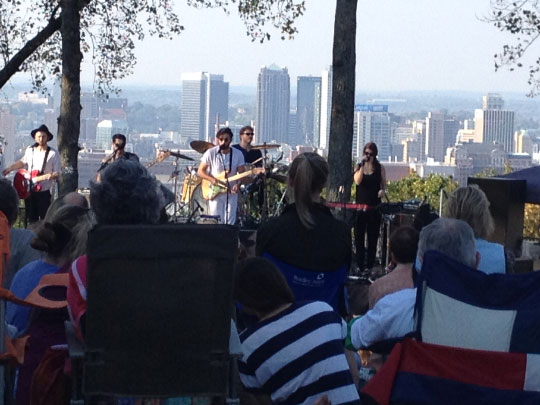 Birmingham, AL Sept. 1 - For the ninth straight year, Vulcan Painters Inc. will sponsor Vulcan AfterTunes, a three-concert series featuring up and coming artists,outdoors on the grounds of Vulcan Park and Museum. The series will feature rising stars in music and feature craft beers. This year's concerts are:

Seating outside is first come first served, and people of all ages attend, bringing their own chairs and blankets to sit on. Tickets are $15 for adults, $8 for members and 5-12 year-olds, and free for 4 and under. The ticket price also includes admission to Vulcan Park's Museum and the observation tower. Tickets can be purchased at the gate and at visitvulcan.com. Parking is limited and shuttles will bring patrons from overflow parking lots.

For more details go to www.visitvulcan.com.